A Quick Catch-Up With Millers Happenings This Week 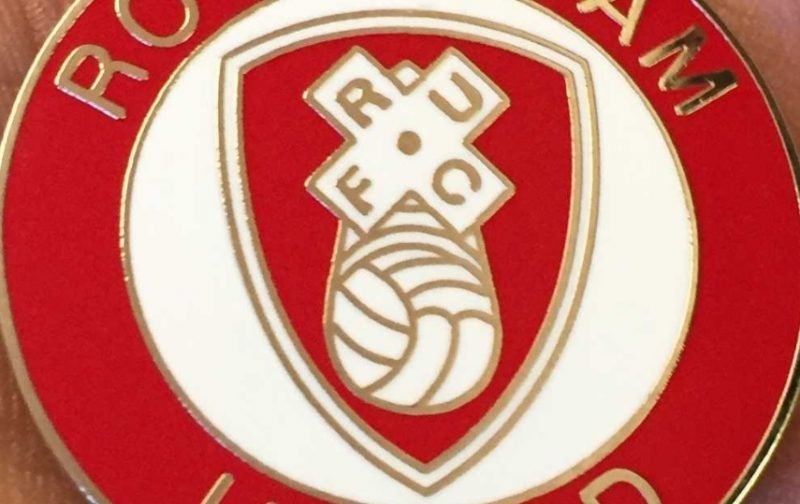 After a week in a training camp in Hungary Rotherham United are now back home and have played in a couple of friendly games the first one being, according to Manager Paul Warne not good enough away at Rochdale. Goalless at half-time the hosts took a second-half two goal lead but in the final eight minutes of the game Chieo Ogbene and Michael Ihiekwe got the Millers a draw. Rotherham then travelled to Harrogate to take on Town which was a much better display with two Michael Smith goals and another from Ihiekwe gave them a three-one win. Yesterday a trip to Blundell Park saw the Millers huffing and puffing a bit and while they saw the ball come off the post and crossbar Viktor Johansson at the other end pulled off a couple of good saves to keep the visitors in the game with Ihiekwe stepping in with an eighty-fourth minute goal to win the game.

Other news is that Middlesbrough finally settled a price to get Matt Crooks who is going to be sadly missed by Millers fans although most of us understand that he would want to stay in the Championship. Good Luck, Tree.

But one went out and one came in with the Millers signing Shane Ferguson who was with Millwall last season.

The Boss wants to add to his signings and Rotherham are being linked strongly still with St Johnstone’s Shaun Rooney and even more strongly with Hakeem Odoffin of Hamilton Academical. There is also the Trialist who has had minutes in one or two of our friendly games who we assume is Bobby Kamwa of Leeds while a lot of the fans are hoping that Matt Crooks going to Middlesbrough will push Lewis Wing back to the New York Stadium on another loan deal – though that could possibly be wishful thinking!

Rotherham have two home friendly games this week starting with Newcastle United on Tuesday then Friday brings Middlesbrough to the New York Stadium. Both games are 7pm kick-offs. There is also a game at Christchurch Meadow when we will be sending a team made up of your professional and Academy players to take on Belper Town on Thursday, again a 7pm kick-off.